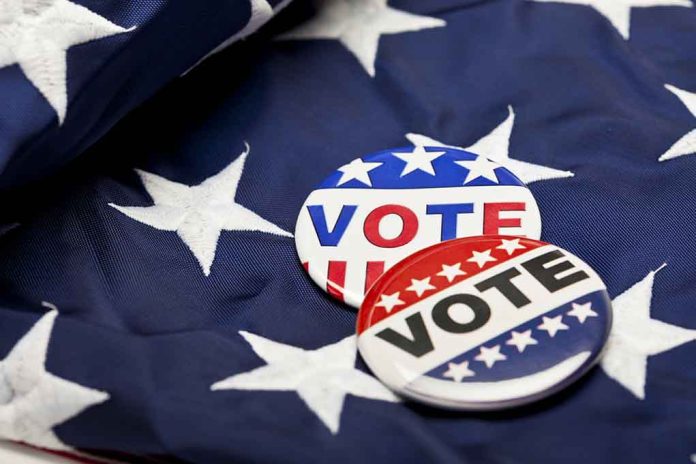 (UnitedCause.com) – One of the essential rights of American citizens is the right to vote. The opportunity to engage in civic life and to have a say in the elected authorities whose choices affect our lives, families, and communities is fundamental to what it means to be an American. Knowing your voting rights allows you to detect, report, and prevent voter suppression activities in your communities on Election Day.

What are Voting Rights?

In the United States, voting rights are a set of legal and constitutional protections that ensure a significant number of adults can vote in state, federal and local elections. It took almost a century for our politicians to alter the constitution and effectively include people of color, women, persons with disabilities, low-income individuals, and Native Americans.

When our forefathers founded our nation, only educated white males who owned property could vote. Discrimination against African-Americans, such as poll taxes and literacy tests, was prevalent before the Voting Rights Act of 1965.

Following several protests against the harassment and intimidation of African-Americans, the topic of voting rights gained national attention. Lyndon Johnson signed the Voting Rights Act into law in 1965. The statute enforced voting rights granted by the 14th and 15th amendments to the United States Constitution.

Know Your Rights on Election Day

It is a federal crime to intimidate, threaten, or force any other person intending to interfere with another person’s right to vote or to vote as they choose. The American Civil Liberties Union (ACLU) provides the following rights on Election Day.

The voting process can be long and exhausting. However, if you want to vote before election day, you have a right to vote by mail.

Absentee voting enables you to vote by mail or drop box before Election Day. If you are a registered voter, you will receive a mail, fill it out, then mail it back or drop it off in person at a secure drop box or voting facility. During an election, postal voting minimizes the number of poll workers needed at polling places. Although absentee voting is available in every state, the laws governing who may participate are different.

Voting Rights for Persons with Disabilities

How to Know Someone is Interfering with Your Voting Rights

You may notice or encounter incidents of voter disenfranchisement and intimidation, which may take the form of the following:

If you experience voter intimidation, report to your local election officials. You can also give the poll worker a sworn statement that depicts your qualifications and proceed to vote. Voting is the cornerstone of democracy, and you should understand your voting rights to prevent voter interference.

How to Become an Election Poll Worker