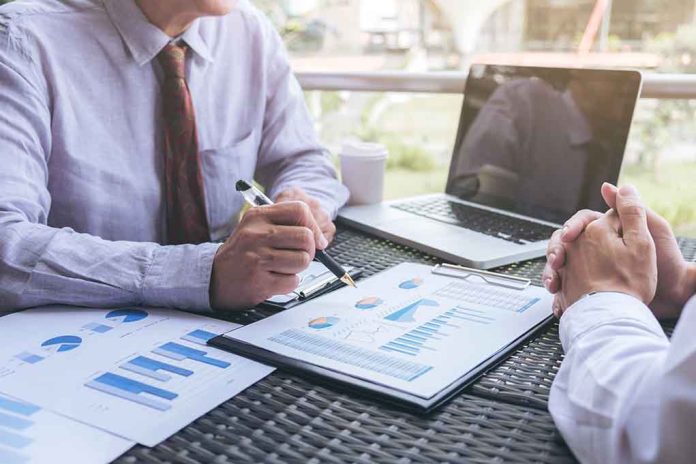 (UnitedCause.com) – Many believe that the United States is about to enter a recession. The basis of this belief is how much the basic cost of living has gone up while the salary of the average American remains the same. According to CNBC, 56% of Americans who participated in a survey have noticed a decline in their standard of living.

The good news is that there is still time to prepare for a recession.

There are still plenty of jobs available, but that could change if a recession does hit. Anyone who has thought about making a career move should update their resume and start applying to different jobs right now. It’s far easier to get a job now than it will be when businesses start tightening their belts.

The first step many businesses take to lower their operating expenses during a recession is reducing payroll hours. Some businesses choose to do this by moving a few employees from full time to part time. Other businesses will lay-off employees for several weeks, not bringing them back until the economy starts picking back up.

In addition to considering a full-time career move, it doesn’t hurt to consider a second, part-time job. Do not spend the money from the part-time job on luxury items, instead, the additional income should be used to pay off debt or put into a savings account.

The time to reduce spending is before a recession, not when the recession is in full swing. Decreasing spending will look different for each individual. For some, it’s canceling one or two television subscriptions while for others it’s canceling an exotic vacation and changing it for something local. Others reduce spending by switching from name brand items to generic options while grocery shopping.

If you have some spare money, don’t let the possibility of a recession scare you away from the idea of investing.  Even during tough economic times, it’s possible to make your money work for you.  The best investments during a recession are long-term investments which are traditionally more stable than short term investment opportunities.

Even if the economy does not slide into a recession, the steps you take now will put more money in your account.

Understanding Your Rights on Election Day