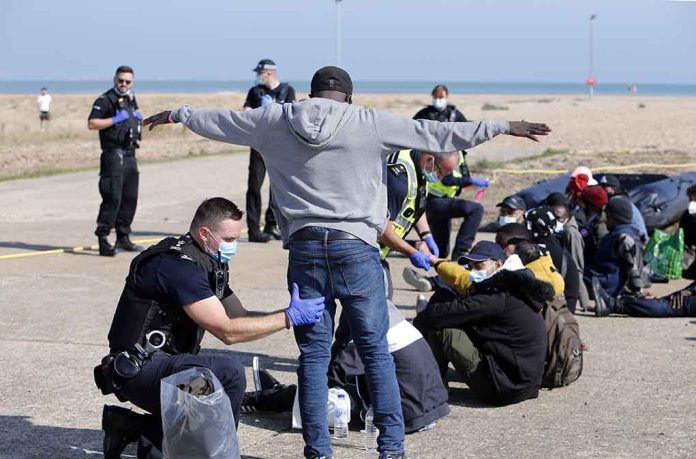 (UnitedCause.com) – Net migration climbed to over 500,000 in the year running up to June 2022 despite the Conservative Party’s commitment to reduce immigration after Brexit.

The growth can be attributed to a spike in the number of students coming to the UK from countries outside the EU, as well as the arrival of hundreds of thousands of refugees from countries such as Afghanistan, Hong Kong and Ukraine.

The easing of Covid limits in the UK is another factor that has added to what has been called the unprecedented spike in the surge of immigrants in record number.

After Britain’s exit from the EU, many Britons thought would see a stricter immigration regime, Boris Johnson’s points-based immigration system was introduced. However, Britain did not put a limit on the number of yearly arrivals.

Migration Watch chairman Alp Mehmet asked if UK’s leaders will finally admit immigration is too high and will the government tell us how they’ll reduce it?

The Conservative Party had promised to reduce immigration. However, in 2017, David Cameron’s administration admitted that they never intended to reduce migration, even though they could, because they believed it would harm the economy. Boris Johnson ditched the vow in 2019, although his election promised to limit immigration.

The numbers are sure to cause anxiety among Brexit supporters, many of whom argued that by leaving the EU, Britain would be able to recover control over its borders and reduce the amount of immigrants coming to the country. After rejecting pleas from businesses to make it simpler for them to hire personnel from abroad, PM Rishi Sunak will face more pressure from his ruling Conservative Party to act rapidly in reducing immigration.