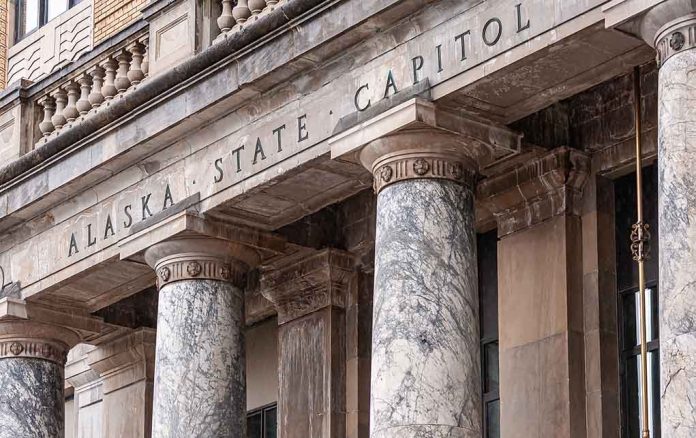 In an opinion post for the Anchorage Daily News in October 2022, Palin stated the new voting system had “produced the travesty of sending a Democrat to Congress to represent Alaska, one of the reddest states in the country.” She stated that, being in a recession with high inflation, Biden and Democrat Party has refused to recognize we are even in a recession.

The last time Alaskans supported a Democrat for president was in 1964. But the state has a history of honoring independent-minded candidates. According to figures from the Division of Elections, there are more registered voters who do not belong to a party than there are Republicans and Democrats combined.

Peltola ultimately received just about 55% of the vote. Palin received slightly more than 45%. Following the elimination of fellow Republican Nick Begich III, who came in third, and the redistribution of his 64,392 votes during the ranked choice tabulation, Palin gained support. 21% of his votes did not make a second choice, and roughly 12% supported Peltola, who was elected to the two-year term. However, over two-thirds of those voters chose Palin as their second choice.