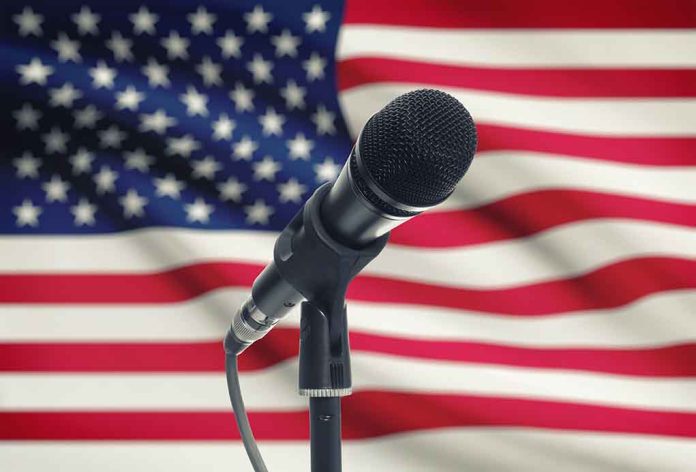 Debates are a series of one-on-one stand-offs between candidates for federal or local seats, usually in front of an actual and/or televised audience. The modern era debate “tradition” began in 1960 when Senator John F. Kennedy faced Vice President Richard M. Nixon through broadcast media. The series became must-see TV.

Why Debating is Important

The significance is multidimensional but has long been considered a critical part of our democracy. The candidates have the opportunity to exercise their right to freedom of speech while getting their platform ideals and plans across. Voters, on the other hand, can gain critical insight into the character and manifesto of the candidate — especially since the on-the-spot nature of debates doesn’t lend well to preplanning careful responses.

Reasons for the Decrease in Debates

Debating has been a strong tradition that has stood the test of time ever since its inauguration. That tradition has recently been questioned, as is evidenced by a decline in participation by politicians.

No matter the amount and intensity of podium training a politician has undergone, there are still possibilities for stumbles. A famous example was in 2011 when Republican Party’s  presidential aspirant Rick Perry forgot a cabinet department he had listed in his plan and uttered a mere “oops.” To date, it is considered by some to be one of the most embarrassing debate moments. The same happened in the debate between Senator Barack Obama and Senator Hillary Clinton. Colloquially dubbed as the most viral clash in debate history, Senator Obama came across as condescending and rude when he said to his opponent, “You’re likable enough, Hillary.”

Political analyst David Yepsen recently assessed the risks of attending the occasion as higher than the benefits the politicians may reap. The emergence of social media also means that the pedestal is even hotter, with clipped misinterpretations of quotes likely to trend negatively at a rapid-fire pace.

The landscape has certainly changed. States like Nevada and Missouri won’t see any Senate debates. Others, like Pennsylvania and North Carolina are only having one, as opposed to a series.

What do you think? Have you found debates to be helpful in the past? Should they be required in every state ahead of any federal election? Let us know what you think by emailing contact(at)unitedcause.com or by replying to one of your emails. We can’t wait to hear from you.