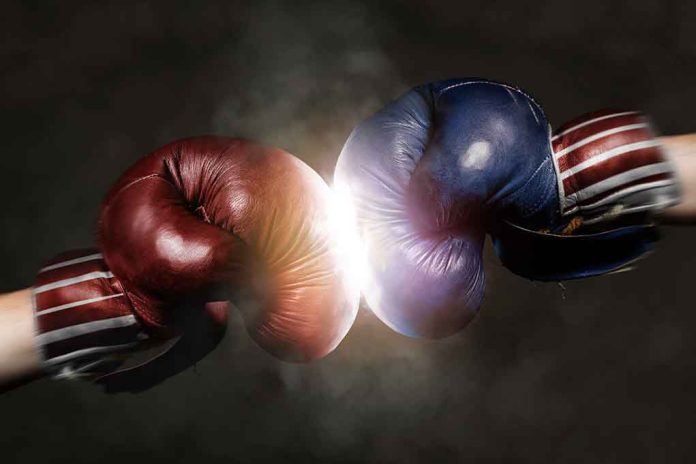 (UnitedCause.com) – With the midterms fast approaching, parties are settling on the best strategies to win crucial congressional and gubernatorial seats. Both the republican and Democratic Party are intensifying their local tactics in several close House races by doubling their efforts on issues that matter to their constituents. Democrats are putting unprecedented hope on the issue of abortion and other pro-choice campaigns to win the most crucial seats in the upcoming midterms, while republicans are banking on inflation.

Like never before, the Democratic Party is making abortion a central issue in this midterm. The party has pumped enormous resources into abortion-related ads since the supreme court ruling on Roe v. Wade. Their republican counterparts, on the other hand, are avoiding the issue completely. Since the supreme court ruling, a third of the resources spent on television advertisements have been referencing abortion. This year, the Democratic Party has sponsored about 68,000 ads referencing abortion and women’s ability to choose, which is 15 times more than their Republican counterparts. Therefore, abortion has surpassed the issue of the character of the republican candidates and former president Donald Trump, which dominated most of their previous campaigns.

According to AdImpact, Democrats have outspent Republicans by $500,000 in 31 key congressional districts barely two months to the elections. With less than 60 days to the polls, the Democratic Party has already spent about $124 million on ads referencing abortion. Despite the huge spending, the associated press’s analysis still indicates a decisive victory for the republicans come November. These predictions are partly because the president’s party is prone to losing House seats in the midterms. Also, President Biden’s approval ratings have been very low for the past year because of the economic challenges.

From the figures, the republican and democratic parties sharply contradict their strategies heading to this midterm. While the Democrats are capitalizing on the supreme court ruling on abortion, the republicans have shied away from this subject. Republicans are focusing on the problems of inflation and the economy in general. Most Republicans and independents identify inflation as the major issue coming to the November midterms. Republicans have outspent Democrats in ads referencing the economy since Biden took office.

Midterm Candidates Skipping Out on Debates

Featured Cause: Meet the Nerdettes