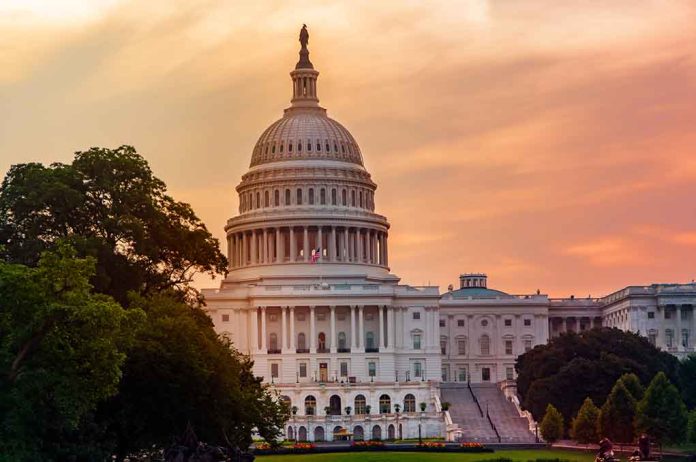 (UnitedCause.com) – Rep. Matt Gaetz reiterated his pledge Tuesday, Nov. 22nd to prevent Rep. Kevin McCarthy from being named speaker of the house when the Republicans regain the congressional majority.

“To bring everyone up to speed, last week there were 36 Republican conference votes opposing Kevin McCarthy. He has already had years to persuade people of his viability. Since then, none of those 36 have said that they voted against him in the past but will now vote for him.

Gaetz said, “Meanwhile, five members, which include myself, Andy Biggs, Bob Good, Matt Rosendale, and now most recently Ralph Norman, have all come out and said that our ‘no’ vote on McCarthy is firm.” Republican conference members voted nay, indicating that they will sink McCarthy’s plan to be Speaker.

That’s important since Republicans are anticipated to have a majority with four seats. So, five Republicans announcing openly they will not vote for McCarthy should create an understanding among Republicans that they need a candidate that they can all get behind.

Bannon then urged Gaetz to reply to Republican House members, including McCarthy, pledging to investigate the Biden administration and Hunter Biden. Bannon wondered whether McCarthy converted not soon enough as he didn’t support any investigations requested by Jim Jordan, Ron DeSantis and Mark Meadows when they were on the House Judiciary Committee.

As soon as he is elected Speaker, McCarthy will relapse to his establishment mentality. Americans have seen that type of go-along to get-along leadership fail our citizens, resulting in legislation that costs billions of dollars and are thousands of pages long, without even the chance to examine it. That’s why there are enough Republicans now, acting as a barrier to his elevation to the speakership.