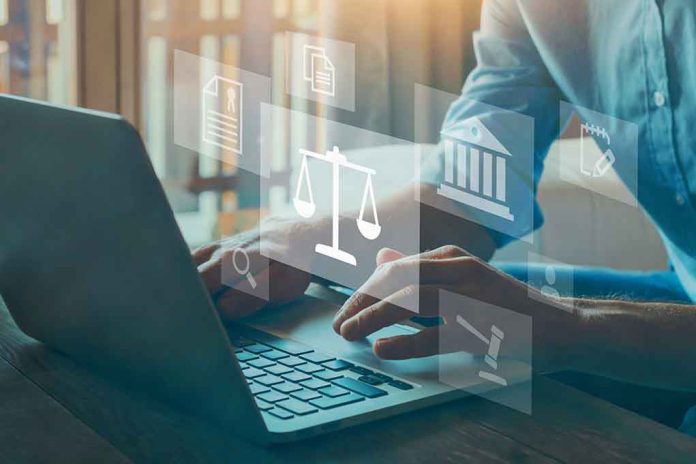 McCarthy, who is likely to become the Speaker if Republicans regain control of the House in the fall, aims to replicate former Speaker Newt Gingrich’s strategy that he used to generate voter excitement and capture control of the House in 1994. “I want to regain the majority, so we can have a new strategy and execute it,” McCarthy told CBS News congressional reporter Nikole Killion, deflecting a question in his political future.

The Republican’s “Commitment to America” plan consists of four pillars centered in the economy, security, individual liberty, and government responsibility. The plan is consistent with the practice established in 1994 by Rep. Newt Gingrich’s “Contract with America,” in which the minority party reveals its plan before Election Day.

Much of the Republican’s legislative roadmap comes from classic conservative doctrines, such as support for tax cuts and less government expenditure. However, the plan also addresses some contentious cultural topics. Republicans, for example, commit to supporting legislation to guarantee that only women may participate in women’s sports, which would prohibit trans people from participating in women’s sports teams.

A divided government will stymie House Republicans’ legislative goals; regardless of what happens with Senate power, President Biden is unlikely to embrace much of a partisan GOP agenda. However, the majority would give Republicans oversight and investigation jurisdiction over the administration they intend to employ.

Midterm Candidates Skipping Out on Debates