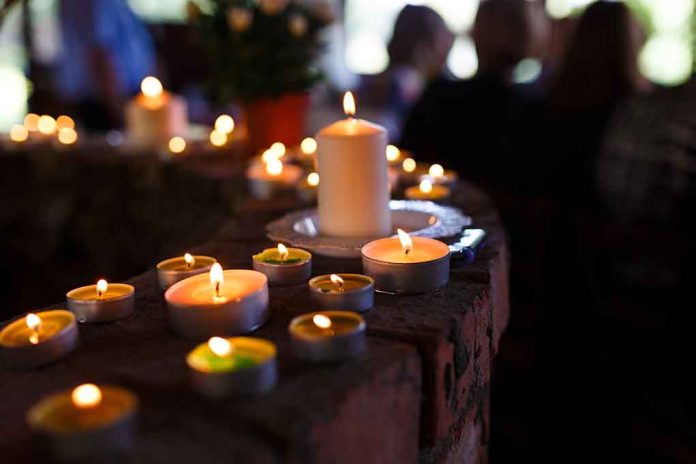 (UnitedCause.com) – On Tuesday, November 29, an individual who advocates for the eradication of the human race issued a plea for all individuals to voluntarily stop having children in order to hasten the end of humans and give the environment a chance to recover.

When Les Knight, founder of the Voluntary Human Extinction Movement, appeared on the Dr. Phil program and offered a number of stunning statements, the topic of the ethics of reproduction and the debate about overpopulation came up in the conversation. Overpopulation, according to Knight and the group’s supporters, is a key contributor to the Earth’s climatic disaster.

Dr. Phil asked Knight if he is essentially telling us we simply need to live and die out as a human race.

Knight then proceeded to exemplify his thesis that everyone should give some thought to whether or not they should reproduce. After that, he offered the perfect conclusion of his worldview, which was that if we all stopped reproducing, our species would eventually become extinct. As that was happening, mankind would be able to clean up the mess that they’ve made, and the environment will be able to start the process of healing itself.

He stated that reproductive rights are the most important things that we require, noting that hundreds of millions of women do not have the freedom to choose whether or not they want to have children. This is due to the fact that a large number of individuals do not have access to birth control and reproductive health services (abortion).

Despite pushing for the death of humankind, Knight received a loving story in The New York Times, even being likened to Mr. Rogers of TV broadcast fame.

Mr. Knight, who is tall and soft, comes out as clear-eyed and intelligent, like a cross between Bill Nye and Fred Rogers. While Mr. Knight is opposed to the birth of new humans, he has enormous sympathy for those who currently exist, according to the article.

In spite of the fact that Knight advocated for the extermination of all humans, The New York Times published a glowing profile of him. Knight was even compared to the beloved television personality Mr. Rogers.

Mr. Knight, who is tall and affable, gives off the impression of being clear-headed and bright. He reminds one of a hybrid between Bill Nye and Fred Rogers. According to the information in the article, even though Mr. Knight is against the creation of new humans, he has a great deal of compassion for the people who already live.